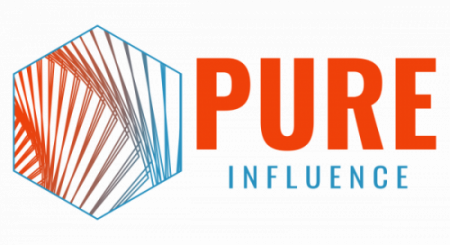 Like the famous meme coin in the image above became a sensation in the cryptocurrency world, so has meme marketing made a grand exit into the world of digital marketing.

If anyone had said meme marketing would become a crucial digital marketing strategy about five years ago, no one would have believed it.

Memes were considered fads for the younger generation, but now, businesses can leverage them to boost their social media campaigns.

Meme marketing takes digital marketing to a whole new level, and we will be discussing that in this article.

Meme marketing is a new, creative, and fun strategy that can help you boost your brand’s social media campaign.

Memes are captivating, and they attract audiences of different kinds. With the right memes and effective strategy, you can exceed your marketing goals and take your brand’s campaign to new heights. It will also increase brand awareness and interactions.

Let’s briefly describe memes before we get into what meme marketing is.

On a general level, memes refer to ideas or jokes that go viral on the internet. They can come in any media format like GIFs, videos, and pictures. Memes like video content can go viral, and we have numerous examples of viral memes.

The ability of memes to go viral is why marketers are taking advantage of it and exploring all the great benefits of meme marketing.

Meme marketing involves the use of memes for brand marketing and promotion. This form of marketing is low-budget, fun, and relatable. Being relatable, your audience will find it easier to connect to your brand’s story. Subsequently,  this will increase your brand’s engagement rate and ultimately boost your campaign.

Memes also have a higher reach when compared to conventional marketing graphics, and thus, they yield higher results in terms of engagement.

Need more proof about the efficacy of MM? Read on.

Meme marketing has several benefits that will certainly impress you. They include;

As mentioned earlier, there are numerous examples of popular memes brands have used for marketing. Below are some examples of meme marketing;

Other meme marketing examples include the popular meme of superstar, Drake, rejecting something and another of him endorsing something else. Again, brands used this to promote their products and services.

How to Boost Your Campaign with Meme Marketing 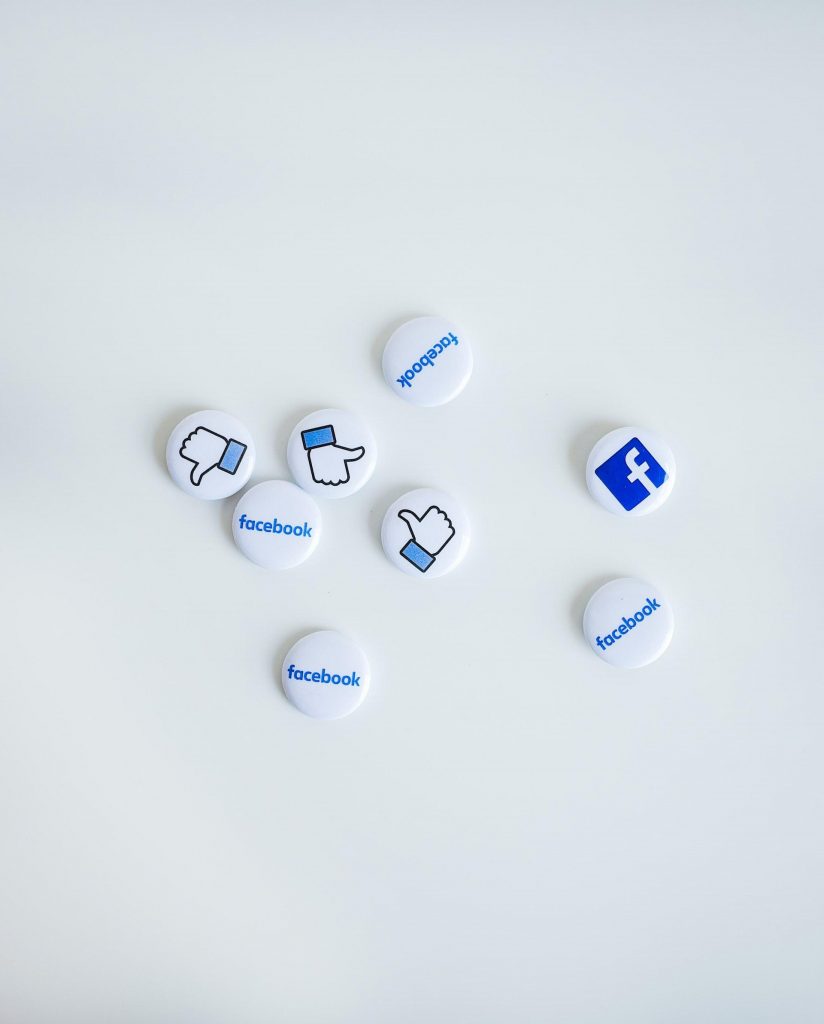 Meme Marketing is all fun, but you need to integrate it into your digital marketing strategy the right way. Here are some tips that will guide you on using memes to boost your campaign.

If your brand is brainstorming meme ideas, think of your user persona. What are some challenges they deal with? How are they approaching those challenges?

Memes have been proven to have worked as marketing tools, and now is the time to get in on the action!

No comments to show.

Love the service and looking to sell it to potential clients?

Looking to create a custom plan?

Have more questions about our process or plans? 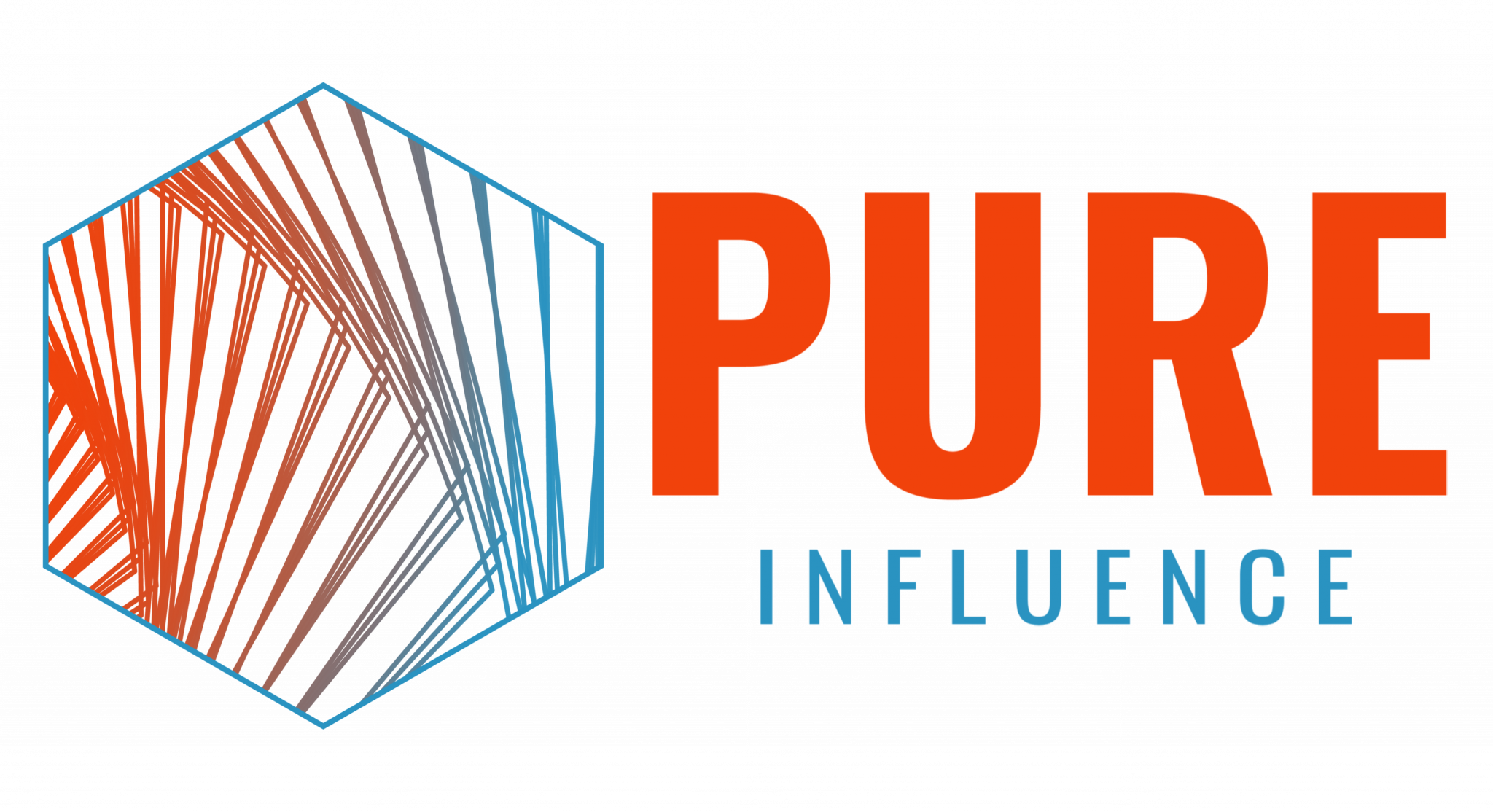 PureInfluence.ai is a division of Pure Technology Inc. 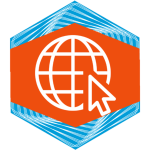 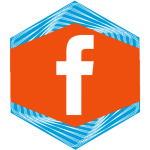 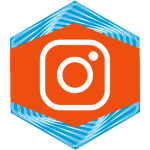 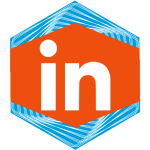 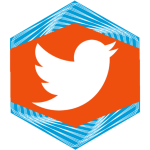